To clebrate a great year Bodegas Fusion has decided to create the wine club Selection Lara O so the members can enjoy our wines at special prices with delivery to your home , receive invitations to exclusive events and free tastings

TO BECOME A MEMBER 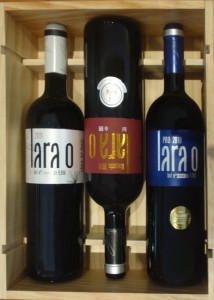 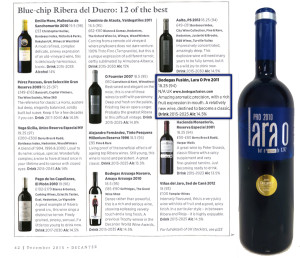 he recognized Spanish Wines Guia Peñín 2016 in its 26th edition, a reference for the industry about Spanish wines, has given the wines of Bodegas Fusion scores above 90 points, confirming the quality of its wines and positioning them among the best in its category.

These superb scores consolidate the recognitions obtained this year by Bodegas Fusion, among them a gold medal for Lara O PRO in the International Competition Selections Mondiales des Vins Canada 2015 , and gold medal in the Decanter Awards 2015.
Penin Guide to the Wines of Spain this year has reached this year its 26th edition with more than 11,200 brands tasted from all Spanish wine regions. It is a leader in Spain for wine professionals and consumers and is translated into English and German.

The 7th May, the  international magazine Decanter has awarded Lara O Pro 2010  with the top prize. This award was pleasantly welcomed by the winery and this 2010 is the first 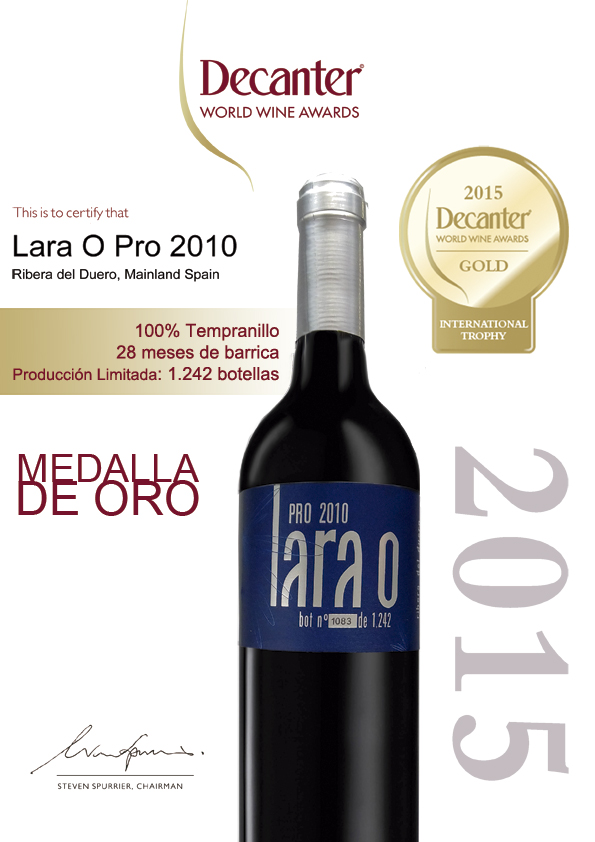 This wine, 100% tempranillo, is the result of the selection of the best barrels in the cellar, the most of them French; 28 months aged.Its production is very limited, and the bottles are numbered, 1242.

In this 12th edition more than 15,000 samples were submitted, and include any edition gold-winning wines have never exceeded 3%. 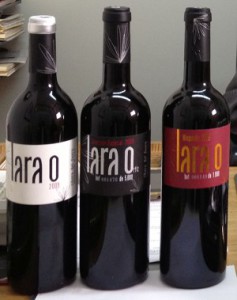 Lara O Special Selection with the best wines in the world